Eventually I had to pick a research topic for my master's degree, so I learned to design switched-mode power supplies from scratch using the Allegro and PSpice software.

But learning Allegro/OrCAD from different (and OLD) website and books and trial and error was very challenging and took wayyy too long. So now as a professional electrical systems engineer, I want to show others how they can use this software to finish their projects in record time and with the greatest of ease.
Learn More

Enroll
Struggling with how to perform the PCB design flow using Cadence Allegro / OrCAD v17.2? With these courses, whether you are an engineer or student, you will gain the skills you need in OrCAD Capture and Allegro PCB Editor to get going at your job.
Sign Up Today 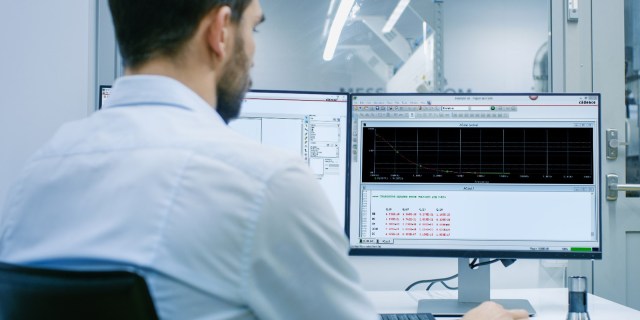 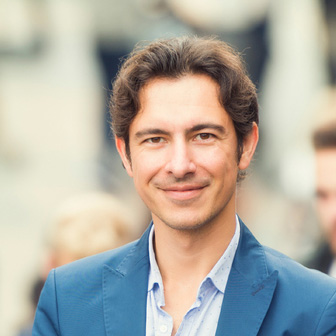 I have taken up using OrCAD again!

"Hi Mackey, really your videos are very useful. I re-learned how to use the PCB editor. I was a user of OrCAD Layout, but when OrCad Layout had ended, I was so sad and became a user of Altium. But now with your tutorials, I have taken up using OrCAD again!" 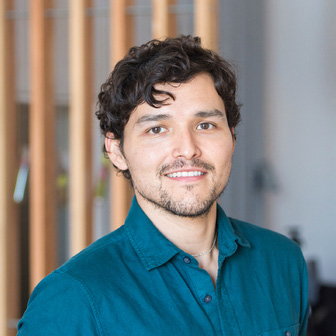 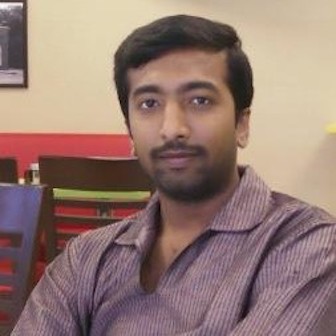 All the tutorials were very helpful

"All the tutorials were very helpful. Thank you very much for taking the effort to make such good videos and uploading them."
Get started now